An Interview With The Band That’s Never Met! Click to read

Peaking at #158 on US College Radio 200 Charts in October 2016, The Deltahorse’s  first full/length debut album TRANSATLANTIC gets praises by AM/FM radio stations and media publications across the United States, Canada, UK, Australia, Portugal, Germany, Austria and Argentina, further cementing the trio’s reputation as a cohesive-sounding band that is pushing “A sound that is unique unto themselves“ – METRATONE, AUS, despite the fact that they have never played or recorded in the same place at the same time. 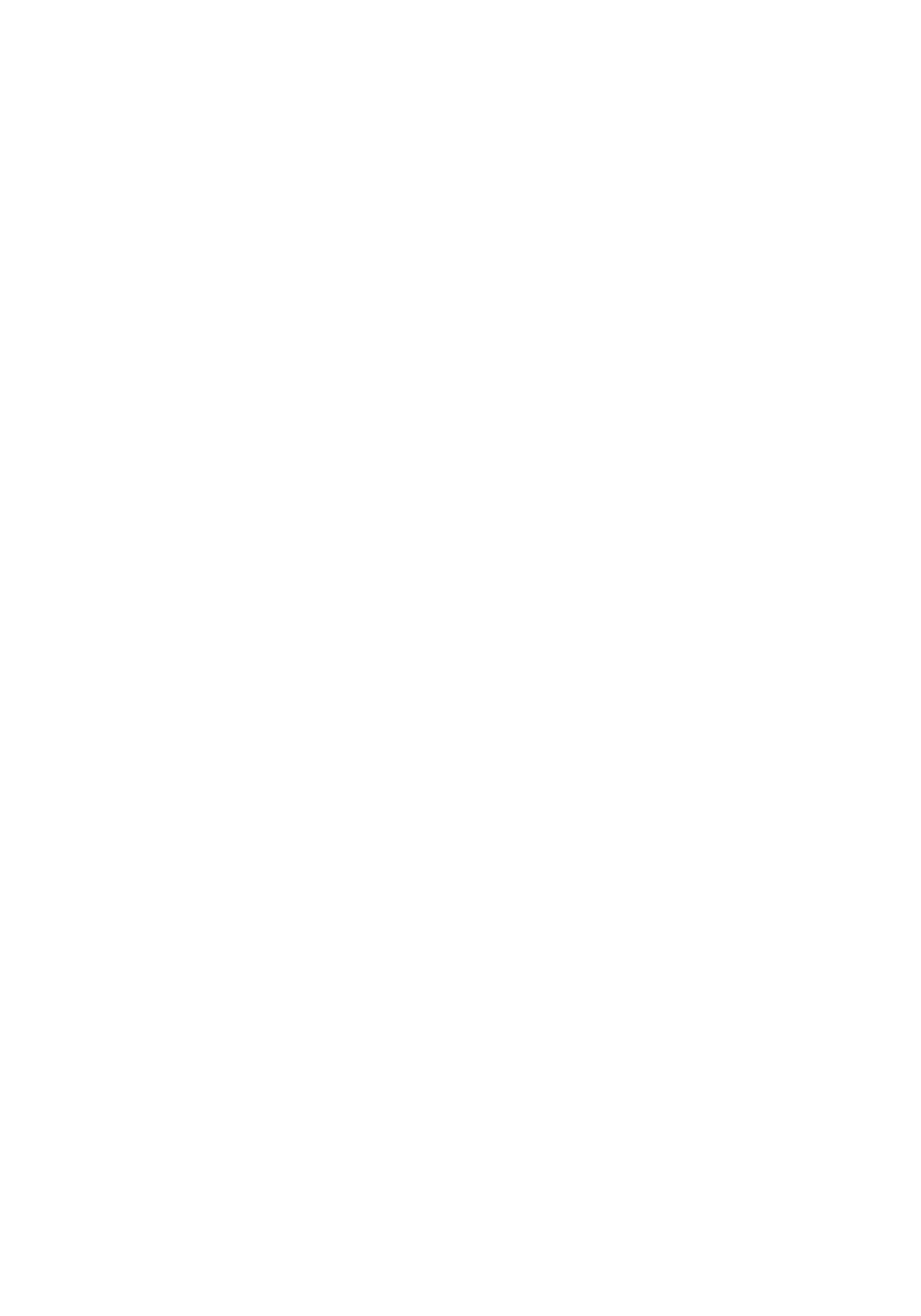 ”Though the video is a simple one-shot in black and white there’s something impossibly intense about it. There’s always a certain risk of one-shots not working out but The Deltahorse aren’t looking for easy answers, just the questions that burn.”

Come join us. Receive our press kit, just a digital photograph or what have you.

In order to comply with privacy regulations in the European Union (EU-DSGVO) we’ll need you to provide consent before confirming you to our email list: By filling out contact form below I consent to receive promotional emails about your products, concerts and services. If you wish to learn more about data privacy regulations please read our disclaimer below.